Ryan has been pushing the limits for most of the years of his life, obsessing over the art of balance, athletics, and endurance within any discipline he could find. His skill first became apparent on his bicycle with the art of bicycle trials and trick riding (think Danny McKaskill). What started as biking expanded to running, swimming, and then into a full-on interest in endurance training when Ryan discovered the triathlon. Ryan spent the better part of a decade developing his ability to push his body and mind through the grueling discipline of endurance sports, completing over 100 races and finishing every single race he ever started. He overcame the famous Ironman distance triathlon, dozens of half ironmans, and completion of the Race Across America (RAAM) on an 8 man team in 6 days, 2 hours, and 28 minutes.
‍
Times change, though, and craving something different, Ryan serendipitously discovered the art of highlining - and completely fell in love. In an instant, everything else fell to the wayside as he obsessed over this new passion. Fast forward nearly 10 years, and he has traveled the world traipsing across one-inch-thick bridges across the sky, setting personal and world records, and living the life he always imagined. Ryan has been featured for his highlining accomplishments and photography in publications such as National Geographic, Discovery Channel, RedBull, GoPro, The New York Times, and Men’s Journal, naming a few. A passion for sharing experiences and stoke guides his adventures, all while living a simple life in the van and exploring the world. 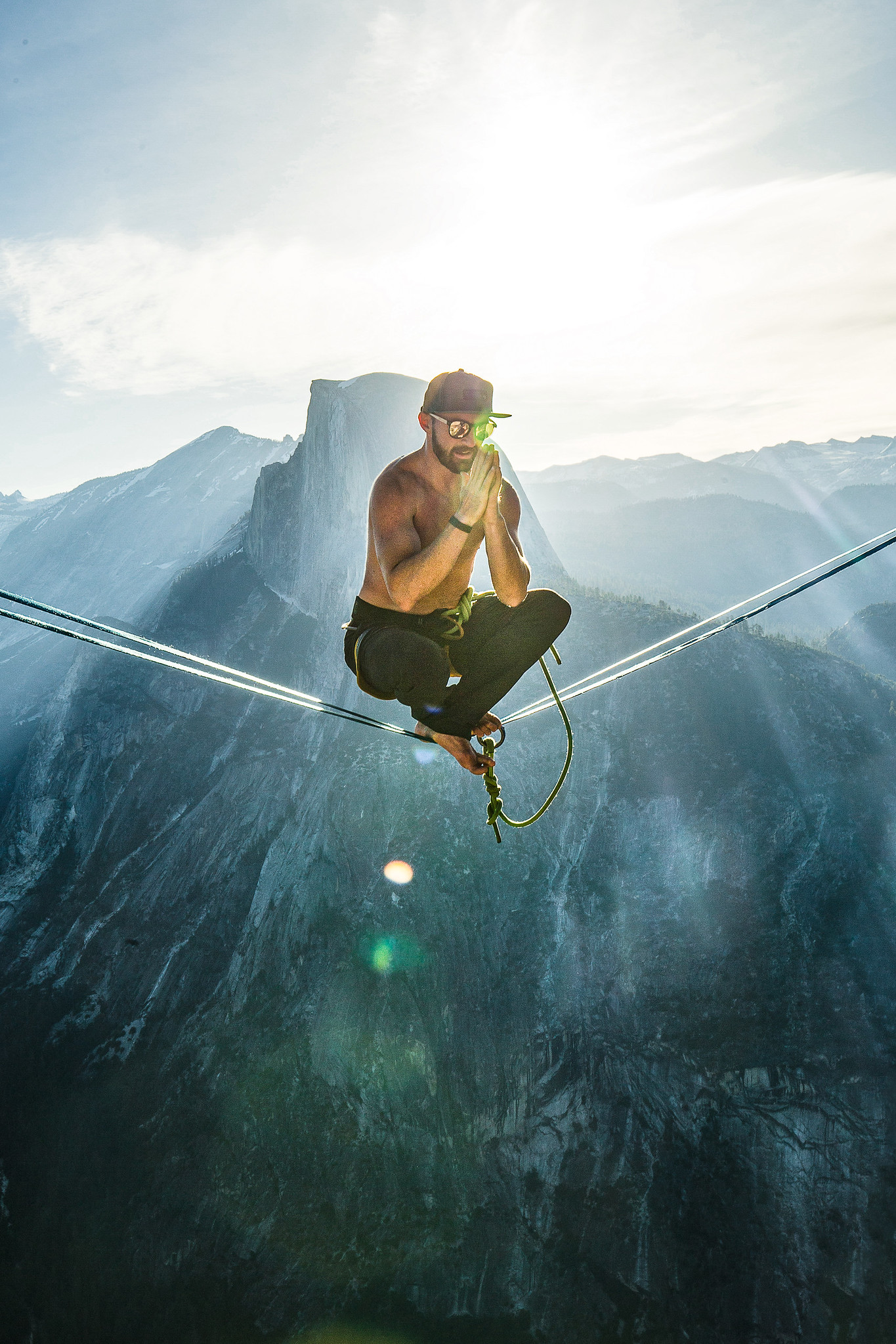 Checkout my mentions in the media and by my sponsors. 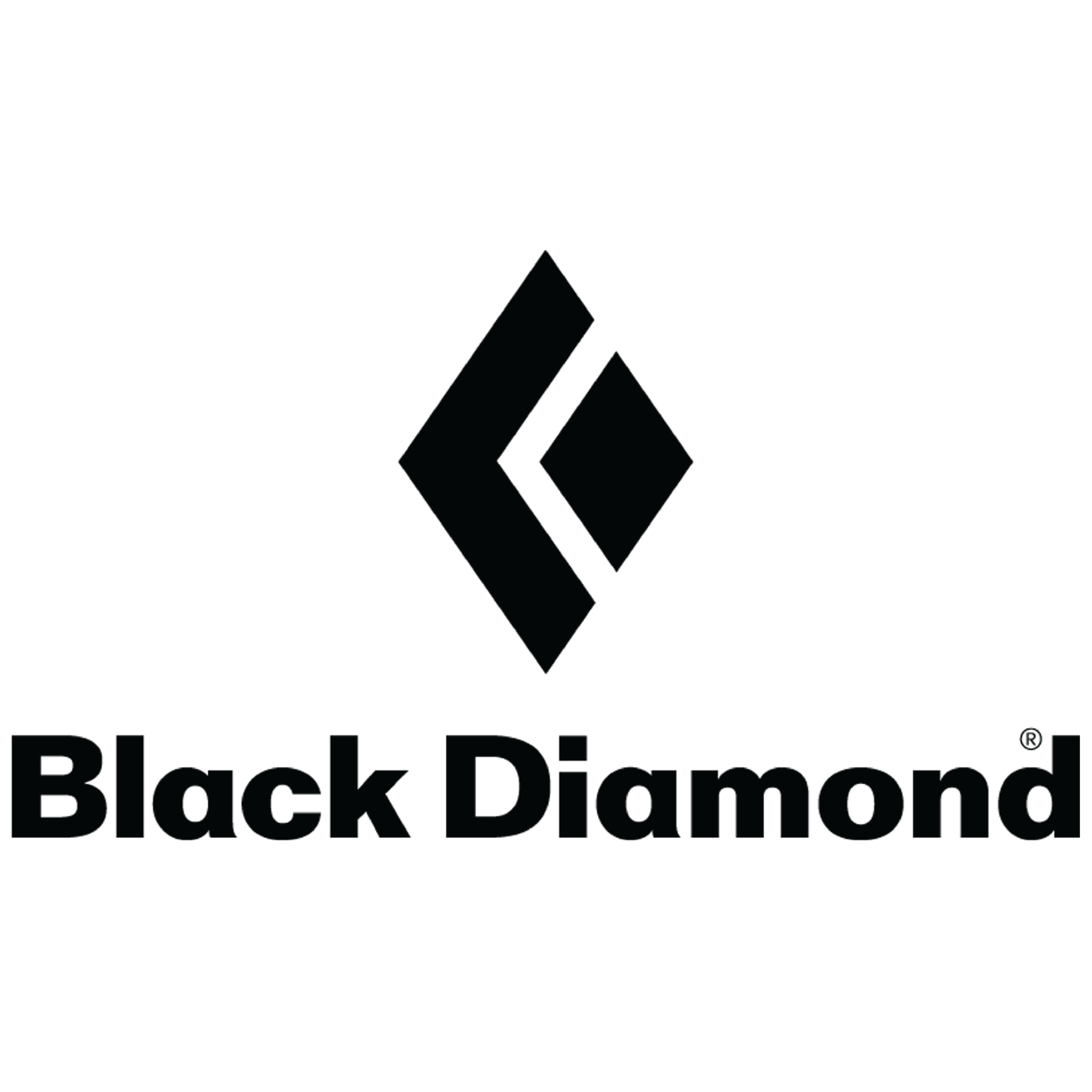 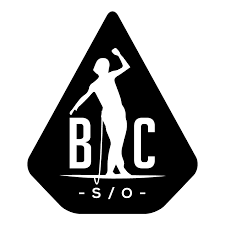 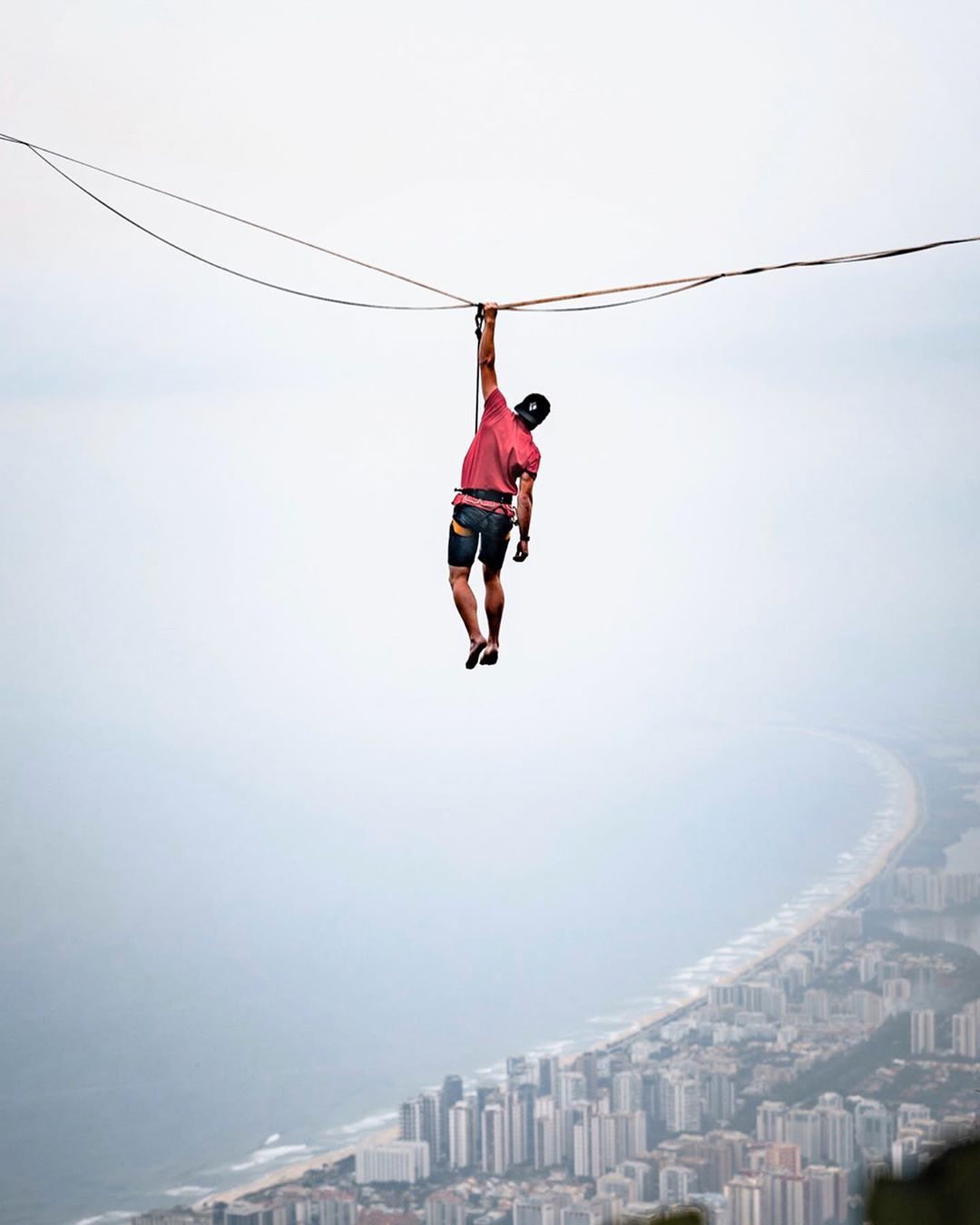 Let's take some amazing photos together